What is a Succession Plan?

A succession plan is when you intend passing on or selling some or all of your business to family or managers.

Getting out of your business or farm may be one of the most important decisions you ever make and must be a carefully managed process. 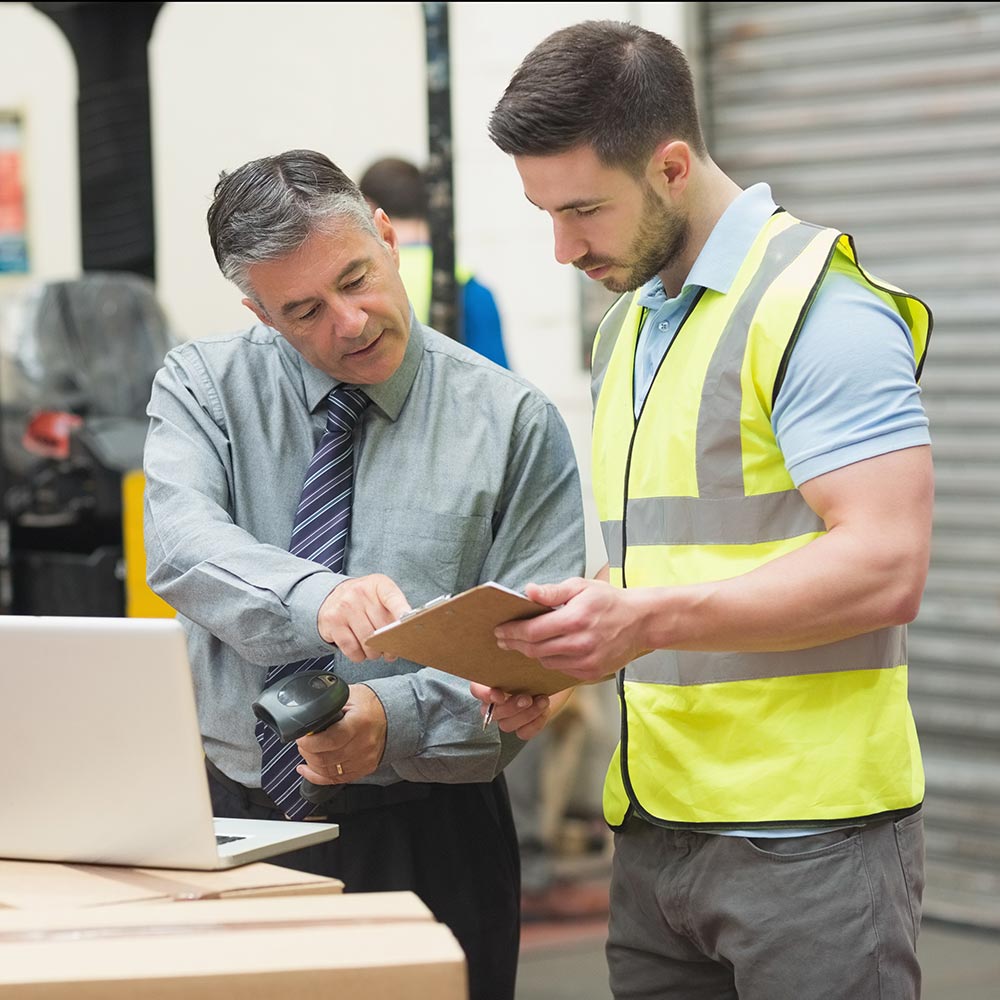 Research tells us that around 80 percent of the world’s businesses are family owned, one can see that the matter of ‘succession’ should command a high level of importance to all families engaged within them.

For current owners of businesses and farms, I can’t stress enough the importance of beginning the process of your succession/exit sooner rather than later. Unfortunately, the founding generation has a strong tendency to leave it too late to ‘pass over the reins’. This denies them the opportunity to achieve the best outcomes, both for themselves and the incoming generation. So, I’d urge you start thinking and talking about your future plans now.

The next 10 years are going to be critically important in relation to this subject, since it’s estimated that up to 80 percent of current business owners in New Zealand will be looking to exit their businesses.

Let’s talk about what we can do to assist you with your succession plans to ensure the best outcome for all concerned.